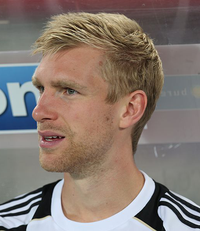 image credit
Per Mertesacker by Michael Kranewitter, is licensed under cc-by-3.0, resized from the original.
Per Mertesacker (German pronunciation: [ˈpeːɐ̯ ˈmɛʁtəsʔakɐ]; born 29 September 1984) is a German professional footballer who plays as a centre back for Arsenal and the Germany national team. Mertesacker is a youth product of Hannover 96 and he made his senior league debut in November 2003. Mertesacker was soon dubbed "the Defence Pole" (die Abwehrlatte) by German tabloids and gained a reputation for his good disciplinary record and went 31 Bundesliga games without being booked. In 2006, the defender established the 'Per-Mertesacker-Stiftung', a charitable foundation that helps support amateur sportsmen and the poor.

END_OF_DOCUMENT_TOKEN_TO_BE_REPLACED 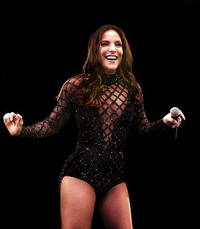 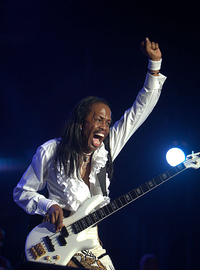 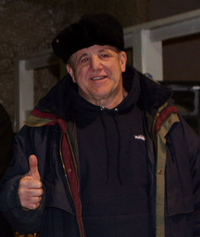 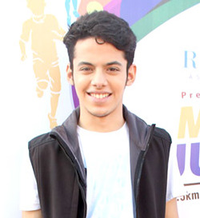