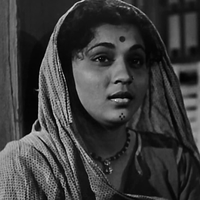 image credit
Nirupa Roy by Bimal Roy, is licensed under cc-by-3.0, resized from the original.
Nirupa Roy (born Kokila Kishorechandra Bulsara; Gujarati: નિરુપા રોય; 4 January 1931 – 13 October 2004) was an Indian actress who appeared in Hindi films. Roy was mostly known for portraying character roles of the Indian mother. She played leading roles in her early films and started playing mother roles during the 1970's – 80's. Her acting career spanned more than 50 years, and she acted in more than 475 films. She was referred to as the "queen of misery" in Hindi film circles.

END_OF_DOCUMENT_TOKEN_TO_BE_REPLACED 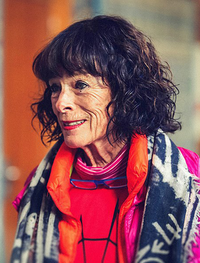 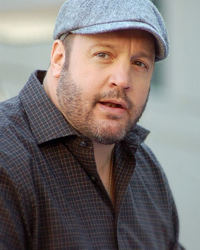 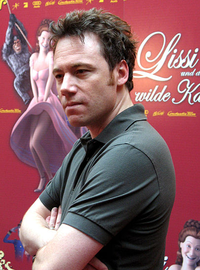 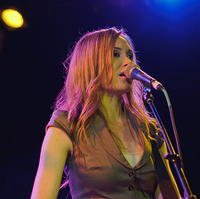