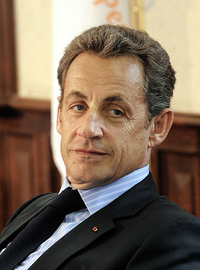 image credit
Nicolas Sarkozy by European People's Party, is licensed under cc-by-2.0, resized from the original.
Nicolas Sarkozy (French: [ni.kɔ.la saʁ.kɔ.zi] ( listen); born Nicolas Paul Stéphane Sarközy de Nagy-Bocsa; 28 January 1955) is a French politician who served as the President of France and ex officio Co-Prince of Andorra from 16 May 2007 until 15 May 2012.
birthtime credit:
Taglilatelo / Accuracy: excellent

END_OF_DOCUMENT_TOKEN_TO_BE_REPLACED 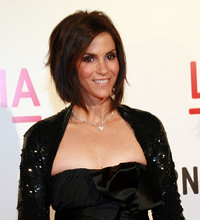 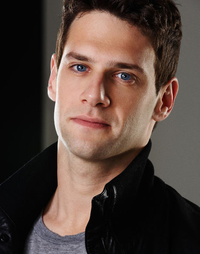 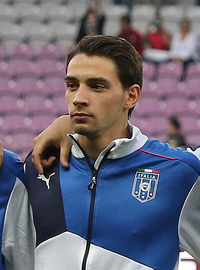 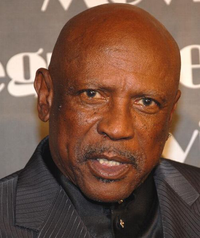