Nicholas Scott Harmer (born January 23, 1975) is the bass guitarist for the group Death Cab for Cutie.

END_OF_DOCUMENT_TOKEN_TO_BE_REPLACED 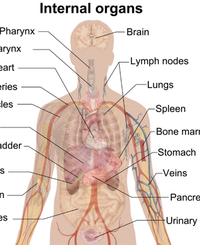 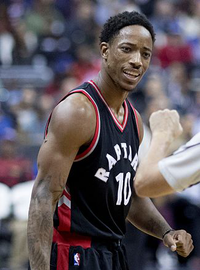 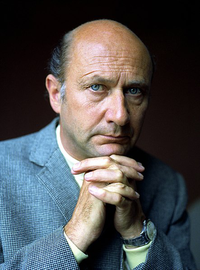 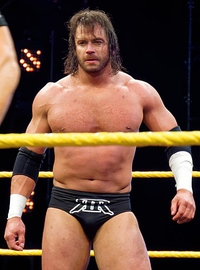