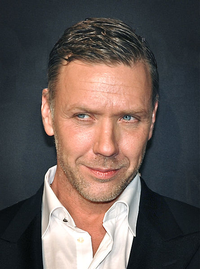 image credit
Mikael Persbrandt by Frankie Fouganthin, is licensed under cc-by-sa-3.0, resized from the original.
Mikael Åke Persbrandt (born 25 September 1963) is a Swedish actor. In Swedish films he usually has lead roles and “tough guy” parts. He is perhaps most famous for his recurring role as the no-nonsense police officer Gunvald Larsson in the latest installment of the Martin Beck movies. He later got the role of Carl Hamilton from the novels by Jan Guillou. He is frequently the subject of much press gossip in evening newspapers such as Aftonbladet and Expressen. He plays Beorn in parts two and three of The Hobbit.
birthtime credit:
Astrodienst / Accuracy: good

END_OF_DOCUMENT_TOKEN_TO_BE_REPLACED 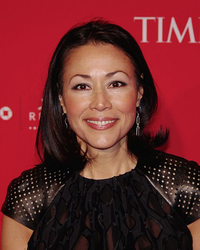 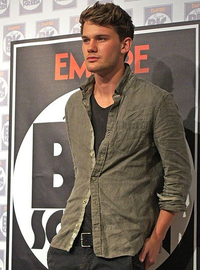 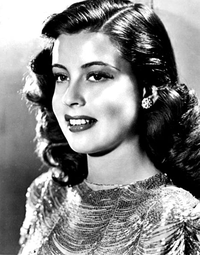 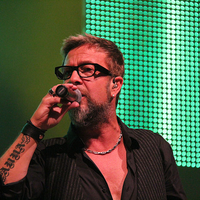