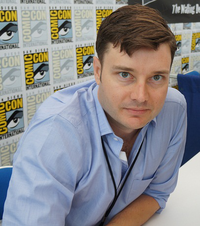 image credit
Michael McMillian by Sue Lukenbaugh, is licensed under cc-by-sa-2.0, resized from the original.
Michael McMillian (born October 21, 1978) is an American actor and writer, known for his roles as Henry Gibson on What I Like About You, Steve Newlin on the HBO series True Blood and Owen on Hot In Cleveland. McMillian is also the creator and writer of a comic book, Lucid.

END_OF_DOCUMENT_TOKEN_TO_BE_REPLACED 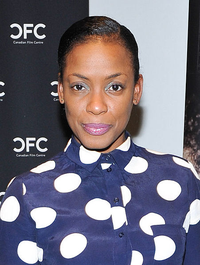 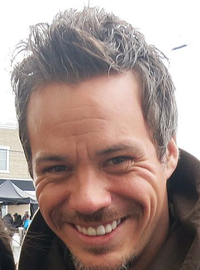 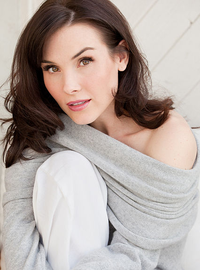 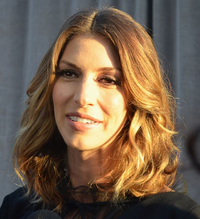