George Michael Gill (10 December 1923 – 20 October 2005) was an English television producer and television director responsible for creating 'ground-breaking' documentaries for the BBC.He was born in Winchester, Hampshire but was brought up in Canterbury. He contracted tuberculosis as a child which disrupted his education severely including four years in a spinal chair. His younger son Nicholas (Nick), a talented chef, unaccountably disappeared in 1998.

END_OF_DOCUMENT_TOKEN_TO_BE_REPLACED 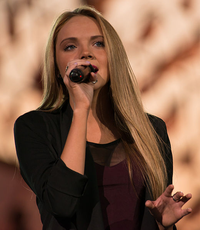 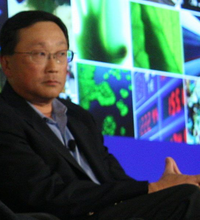 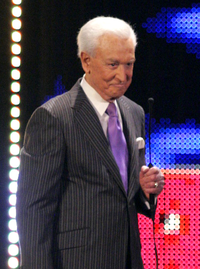 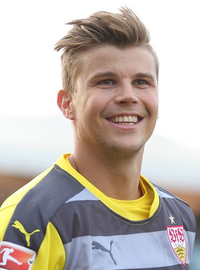