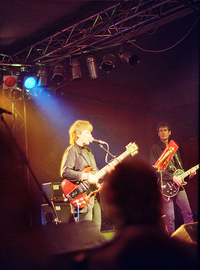 image credit
Maureen Tucker by Ralf Zeigermann, is licensed under cc-by-sa-2.0, resized from the original.
Maureen Ann "Moe" Tucker (born August 26, 1944, in Levittown, New York) is a musician best known for having been the drummer for the rock group the Velvet Underground.

END_OF_DOCUMENT_TOKEN_TO_BE_REPLACED 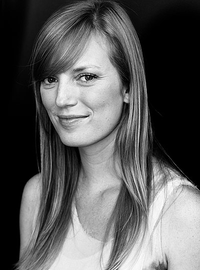 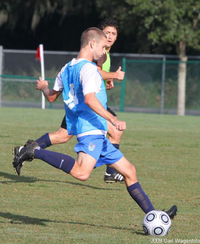 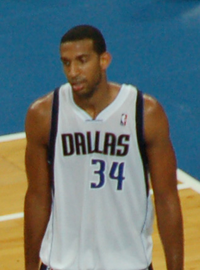 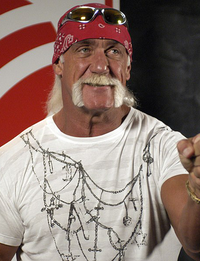