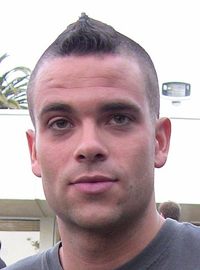 image credit
Mark Salling by Kristin Dos Santos, is licensed under cc-by-sa-2.0, resized from the original.
Mark Wayne Salling (born August 17, 1982) is an American actor, singer-songwriter, composer, and musician. He is known for his role as Noah "Puck" Puckerman on the comedy television series, Glee.

END_OF_DOCUMENT_TOKEN_TO_BE_REPLACED 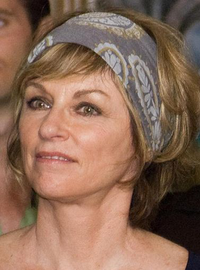 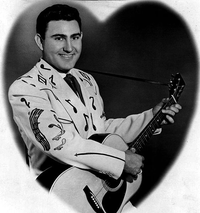 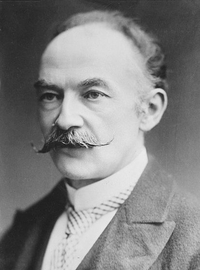 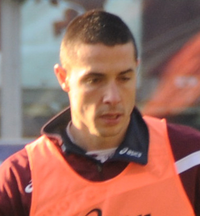