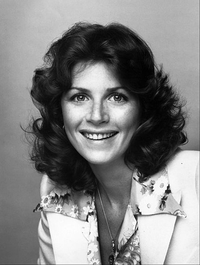 Marcia A. Strassman (born April 28, 1948) is an American actress best known for her roles as Julie Kotter in the TV sitcom Welcome Back, Kotter and Diane Szalinski in the 1989 feature film Honey, I Shrunk the Kids, its sequel Honey, I Blew Up the Kid and the 3-D film spin-off Honey, I Shrunk the Audience! which was shown at several Disney theme parks through mid-2010.

END_OF_DOCUMENT_TOKEN_TO_BE_REPLACED 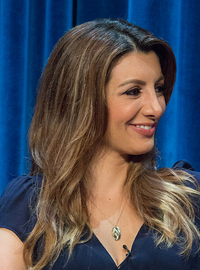 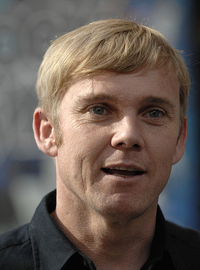 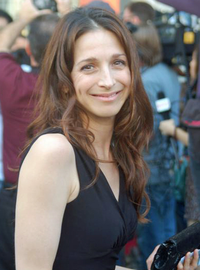 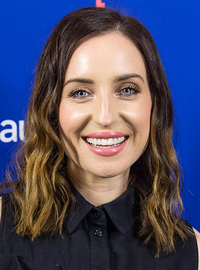