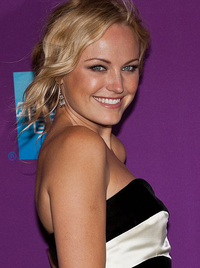 image credit
Malin kerman by Malin_Ackerman_-_Giant_Mechanical_Man_Premiere.jpg, is licensed under cc-by-sa-3.0, resized from the original.
Malin Maria Åkerman (Swedish pronunciation: [ˈmɑːlɪn ˈoːkərˈ.man]; born May 12, 1978) is a Swedish Canadian actress, model and singer. She was born in Stockholm, Sweden and moved to Canada at the age of two. She was married to the band's drummer Roberto Zincone from 2007 until 2013.

END_OF_DOCUMENT_TOKEN_TO_BE_REPLACED 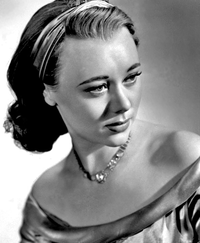 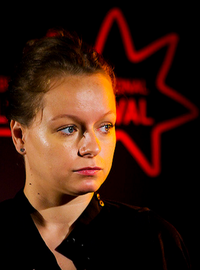 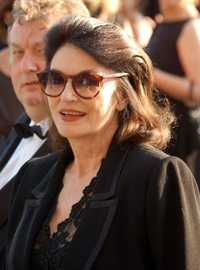 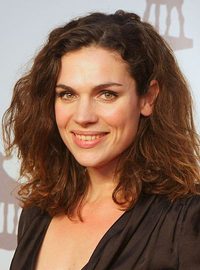