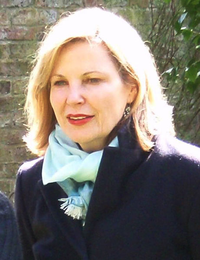 image credit
Lisa Eichhorn by Kejhb, is licensed under cc-by-sa-3.0, resized from the original.
Lisa Eichhorn (born February 4, 1952) is an American actress, writer and producer. She made her film debut in 1979 in the John Schlesinger film Yanks for which she received two Golden Globe nominations. Her international career has included film, theatre and television.

END_OF_DOCUMENT_TOKEN_TO_BE_REPLACED 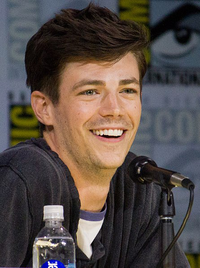 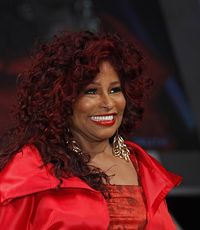 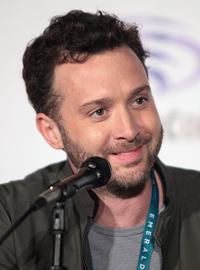 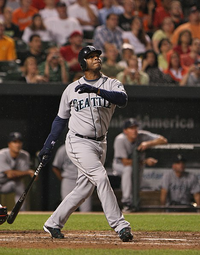