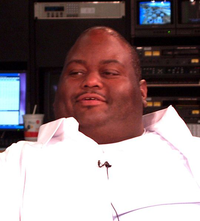 Lavell Maurice Crawford (born November 11, 1968) is an American stand-up comedian and actor from St. Louis, Missouri and is known for playing Huell in Breaking Bad.

END_OF_DOCUMENT_TOKEN_TO_BE_REPLACED 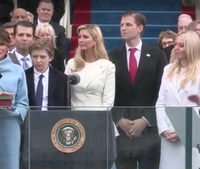 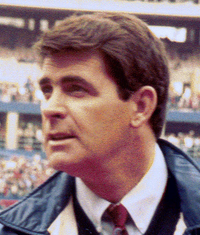 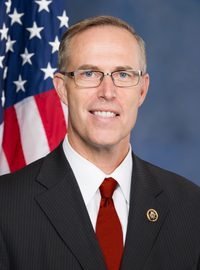 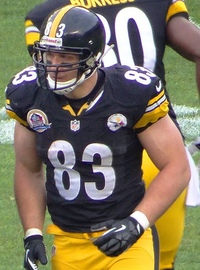