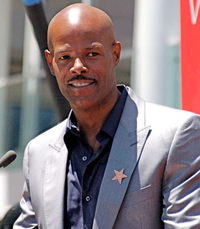 image credit
Keenen Ivory Wayans by Angela George, is licensed under cc-by-sa-3.0, resized from the original.
Keenen Ivory Wayans, Sr (born June 8, 1958) is an American actor, comedian, director and writer known as the host and creator of the Fox sketch comedy series In Living Color. Wayans is the director/creator of Scary Movie, the highest grossing movie ever directed by an African American. He briefly hosted his own show called The Keenen Ivory Wayans Show.

END_OF_DOCUMENT_TOKEN_TO_BE_REPLACED 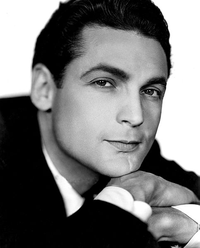 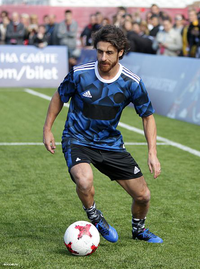 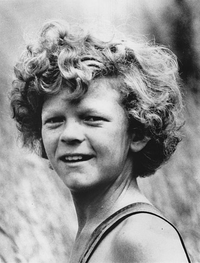 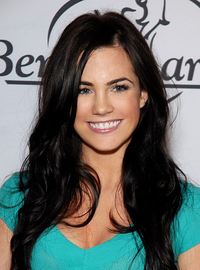