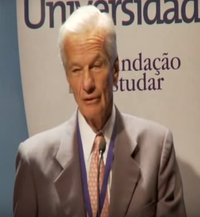 image credit
Jorge Paulo Lemann by Fundao Estudar, is licensed under cc-by-3.0, resized from the original.
Jorge Paulo Lemann (born August 26, 1939) is a Swiss-Brazilian banker. He is ranked as the 37th richest person in the world by Bloomberg Billionaire Index, with an estimated net worth of US$19.7 billion as of March 2014 and is Brazil’s richest man. As of 2013, Forbes Brazil listed Lemann as the top entry for the Richest Brazilians list.

END_OF_DOCUMENT_TOKEN_TO_BE_REPLACED 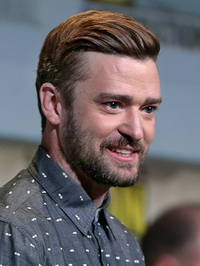 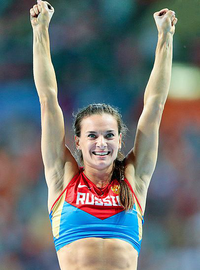 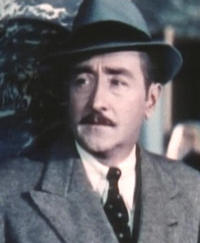 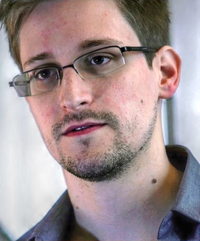