Jay F. Chen (Chinese: 陳介飛; pinyin: Chén Jièfēi; Pe̍h-ōe-jī: Tân Kài-poe, born 23 February 1978) is a Taiwanese-American Democratic politician, known as a member and president of the Board of Education of the Hacienda La Puente Unified School District in Southern California, and as a candidate for election in 2012 in California's 39th Congressional District.

END_OF_DOCUMENT_TOKEN_TO_BE_REPLACED 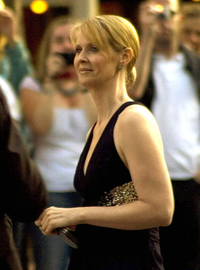 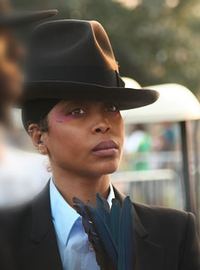 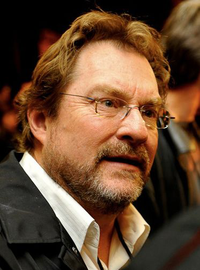 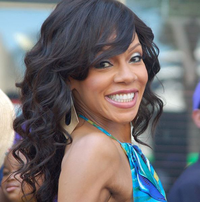