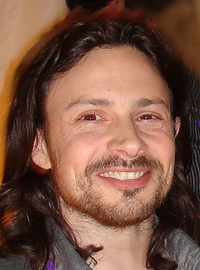 image credit
Jason Marsden by Keith Hinkle, is licensed under cc-by-sa-2.0, resized from the original.
Jason Christopher Marsden (born January 3, 1975) is an American screen and voice actor who has done numerous voice roles in animated films, as well as various television series.

END_OF_DOCUMENT_TOKEN_TO_BE_REPLACED 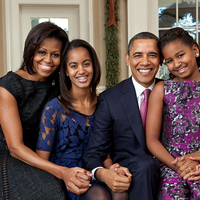 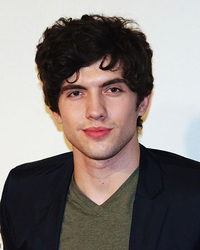 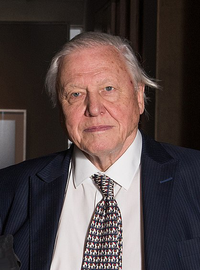