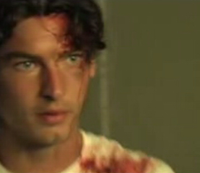 image credit
Jackson Davis by Lonelygirl15 Studios, is licensed under cc-by-sa-2.5, resized from the original.
Jackson Davis (born March 19, 1979 in Gloversville, New York) is an American actor. He is best known for portraying the character "Jonas" from the lonelygirl15 videos series, its spinoff KateModern, and its sequel series, LG15: The Resistance. He was born in Gloversville, New York but was raised in Lancaster, Pennsylvania where he attended Ephrata High School. Davis also appeared in a Bud Light television advertisement.

END_OF_DOCUMENT_TOKEN_TO_BE_REPLACED 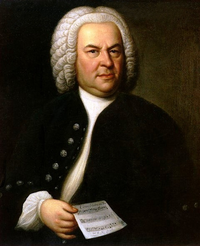 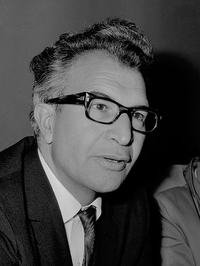 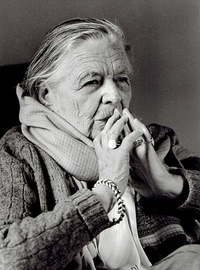 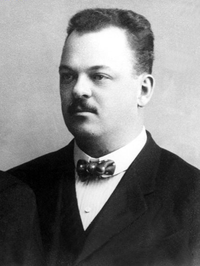