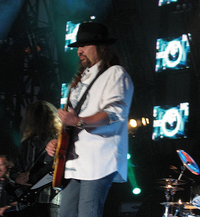 image credit
Gary Rossington by jayuzi, is licensed under cc-by-sa-2.0, resized from the original.
Gary Robert Rossington (born December 4, 1951, Jacksonville, Florida, United States) is an American musician, best known as a founding member of Southern rock band Lynyrd Skynyrd. He plays lead and rhythm guitar. He is also a founding member of The Rossington-Collins Band along with former Lynyrd Skynyrd bandmate, Allen Collins. Rossington is the only original member still with the band as of 2014.

END_OF_DOCUMENT_TOKEN_TO_BE_REPLACED 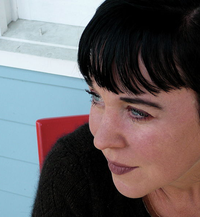 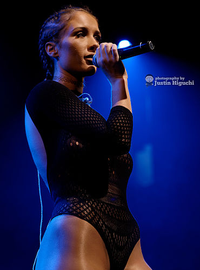 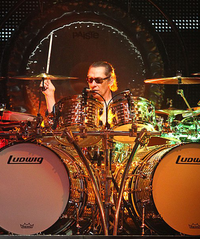