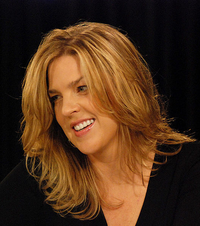 image credit
Diana Krall by Chris Govias, is licensed under cc-by-sa-3.0, resized from the original.
Diana Jean Krall, OC, OBC (born November 16, 1964) is a Canadian jazz pianist and singer, known for her contralto vocals. She has sold more than 6 million albums in the US and over 15 million worldwide. On December 11, 2009, Billboard magazine named her the second Jazz artist of the 2000–09 decade, establishing her as one of the best-selling artists of her time. She is the only jazz singer to have eight albums debuting at the top of the Billboard Jazz Albums. To date, she has won two Grammy Awards and eight Juno Awards. She has also earned nine gold, three platinum, and seven multi-platinum albums.
birthtime credit:
De Jabrun / Accuracy: poor

END_OF_DOCUMENT_TOKEN_TO_BE_REPLACED 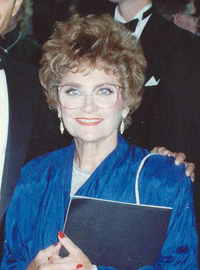 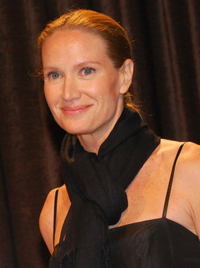 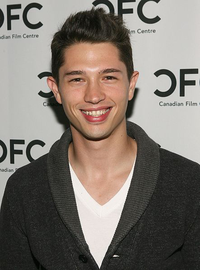 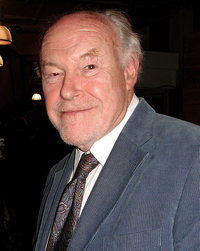