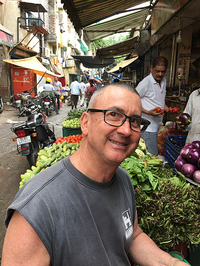 image credit
Craig Bloxom by DanielCraig29, is licensed under cc-by-sa-4.0, resized from the original.
Craig Bloxom was the bass player/singer of Australian ska/rock band vSpy vSpy which formed in Sydney in 1981 with Mike Weiley on guitar and Cliff Grigg on drums. They became known for tackling political issues including racism, homelessness and contemporary drug culture. Bloxom left Spy vs Spy in 2003, worked as a chef in US/Mexico for four years and now resides in Newcastle, Australia.

END_OF_DOCUMENT_TOKEN_TO_BE_REPLACED 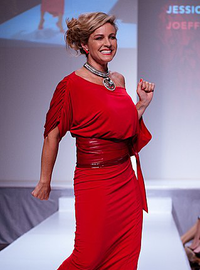 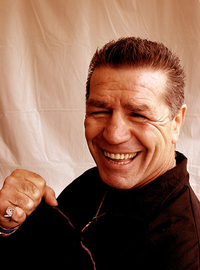 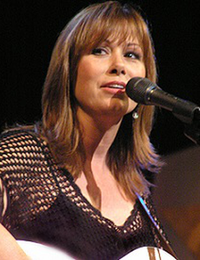 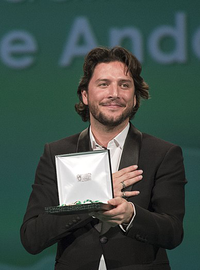