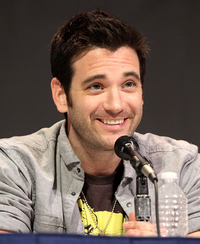 image credit
Colin Donnell by Gage Skidmore, is licensed under cc-by-sa-3.0, resized from the original.
Colin Donnell (born October 9, 1982) is an American actor best known for his performances as Billy Crocker in Anything Goes and Tommy Merlyn in the The CW television series Arrow.

END_OF_DOCUMENT_TOKEN_TO_BE_REPLACED 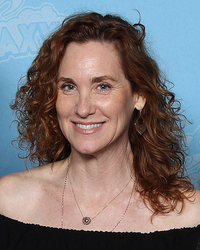 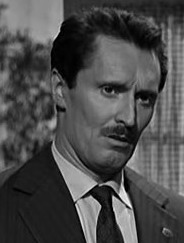 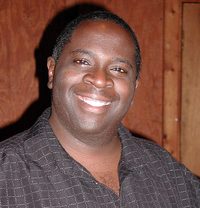 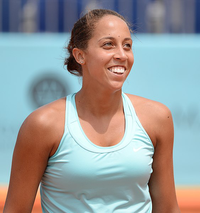