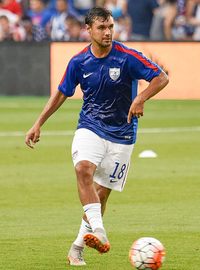 image credit
Chris Wondolowski by warrenfish, is licensed under cc-by-sa-4.0, resized from the original.
Christopher Elliott Wondolowski (born January 28, 1983) is an American soccer player who currently plays for San Jose Earthquakes in Major League Soccer and the United States national team. Wondolowski was MLS's top goal scorer in the 2012 season and has become one of the top strikers in Major League Soccer. He is known by the nickname "Wondo" and his ability to put himself into scoring positions.

END_OF_DOCUMENT_TOKEN_TO_BE_REPLACED 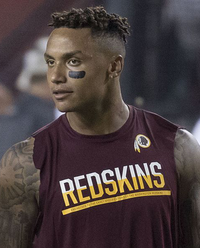 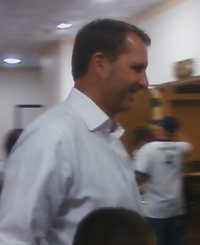 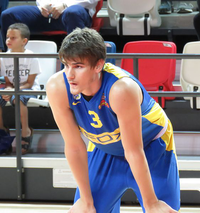 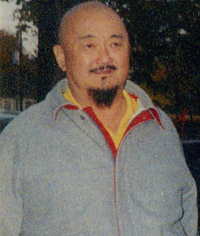