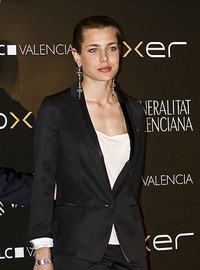 image credit
Charlotte Casiraghi by Juan Jose Alvarez Gomez, is licensed under cc-by-sa-2.0, resized from the original.
Charlotte Marie Pomeline Casiraghi (born 3 August 1986) is the second child of Caroline, Princess of Hanover, and Stefano Casiraghi, an Italian industrialist. She is seventh in line to the throne of Monaco.
birthtime credit:
Rodden / Accuracy: excellent

END_OF_DOCUMENT_TOKEN_TO_BE_REPLACED 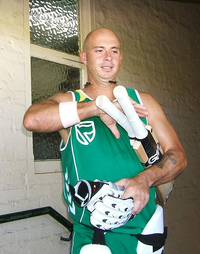 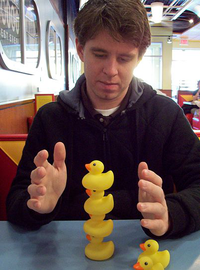 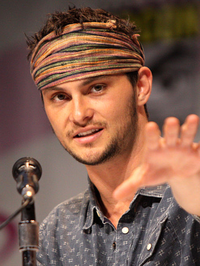 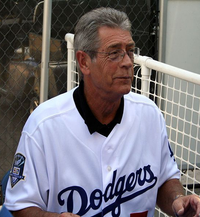