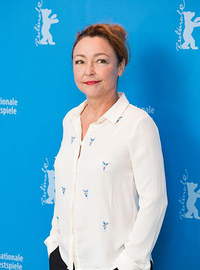 image credit
Catherine Frot by Martin Kraft, is licensed under cc-by-sa-3.0, resized from the original.
Catherine Frot /ˈkæθrɪn ˈfroʊ/ is a theatre and film actress born in Paris, France on 1 May 1956.
birthtime credit:
None / Accuracy: excellent

END_OF_DOCUMENT_TOKEN_TO_BE_REPLACED 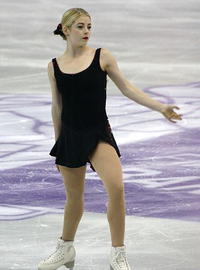 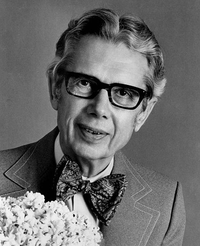 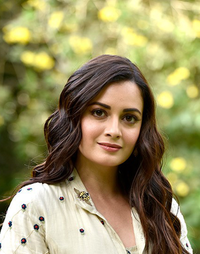 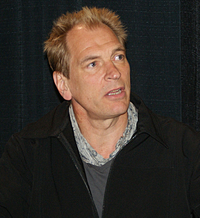