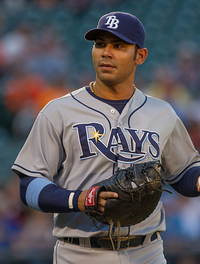 image credit
Carlos Pea by Keith Allison, is licensed under cc-by-sa-2.0, resized from the original.
Carlos Felipe Peña (born May 17, 1978) is a Dominican-American professional baseball first baseman who is currently a free agent. He played with the Texas Rangers, Oakland Athletics, Detroit Tigers, Boston Red Sox, Tampa Bay Devil Rays/Rays, Chicago Cubs, Houston Astros and Kansas City Royals.Although he was born in Santo Domingo and his family is from San Francisco de Macorís, he spent a significant portion of his childhood in the United States. He is portrayed in the film Moneyball by actor Adrian Bellani.

END_OF_DOCUMENT_TOKEN_TO_BE_REPLACED 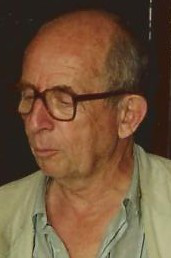 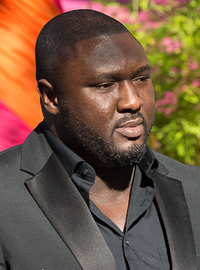 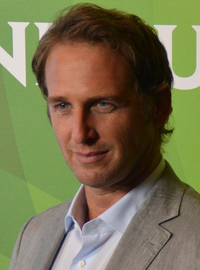 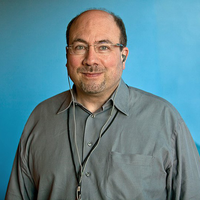