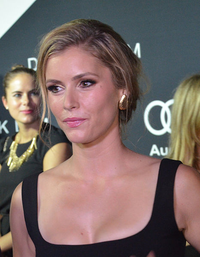 image credit
Brianna Brown by Mingle MediaTV, is licensed under cc-by-sa-2.0, resized from the original.
Brianna Lynn Brown (born October 2, 1979) is an American actress and producer, known for her television roles as Lisa Niles in the ABC daytime soap opera General Hospital, and as Taylor Stappord in the Lifetime primetime soap opera Devious Maids.

END_OF_DOCUMENT_TOKEN_TO_BE_REPLACED 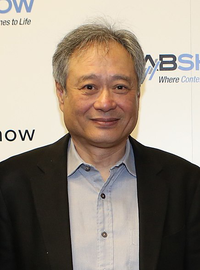 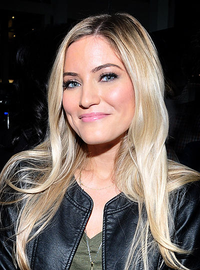 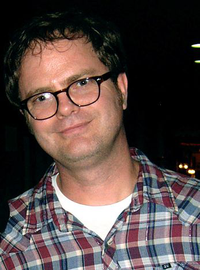