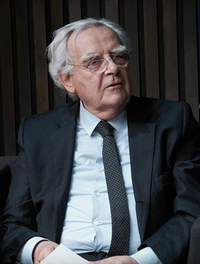 image credit
Bernard Pivot by librairiemollat, is licensed under cc-by-3.0, resized from the original.
Bernard Pivot, OC, CQ (French: [pivo]; born May 5, 1935) is a journalist, interviewer and host of French cultural television programmes. He is the chairman of the Académie Goncourt.
birthtime credit:
Steinbrecher / Accuracy: excellent

END_OF_DOCUMENT_TOKEN_TO_BE_REPLACED 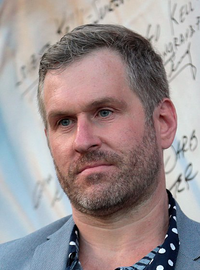 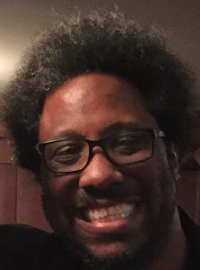 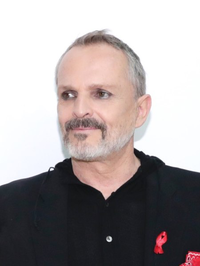 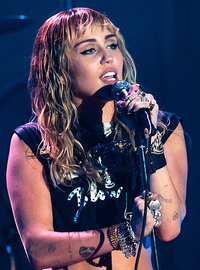