Ariana Clarice Richards (born September 11, 1979) is an American actress and professional painter. She is best known for her roles as a child actress such as Carol Wetherby in the film Prancer, Mindy Sterngood in Tremors and Lex Murphy in the blockbuster film Jurassic Park. She has won several Young Artist Awards.

END_OF_DOCUMENT_TOKEN_TO_BE_REPLACED 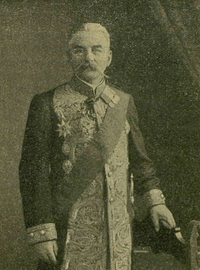 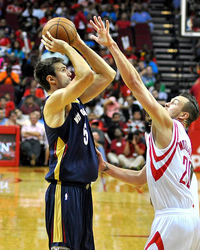 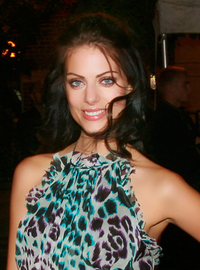