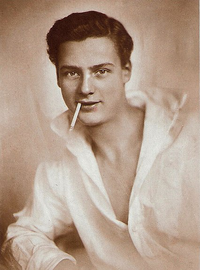 Walter Slezak (German pronunciation: [ˌvaltɐ ˈslɛzak]) (3 May 1902 – 21 April 1983) was an Austrian-born character actor and singer who appeared in German films before migrating to the US in 1930 and featuring in numerous Hollywood productions. Slezak often portrayed villains or thugs, most notably the German U-boat captain in Alfred Hitchcock's film Lifeboat (1944), but occasionally he got to play lighter roles, as in The Wonderful World of the Brothers Grimm (1962). He also played a cheerfully corrupt and philosophical private detective in the film noir Born to Kill (1947) and appeared as Squire Trelawney in Treasure Island (1972).
birthtime credit:
Rodden / Accuracy: good

END_OF_DOCUMENT_TOKEN_TO_BE_REPLACED 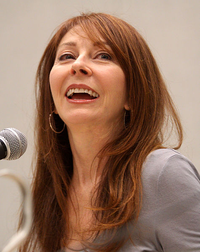 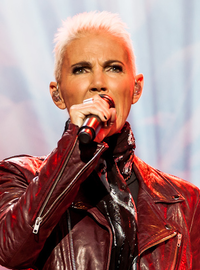 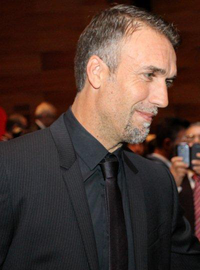 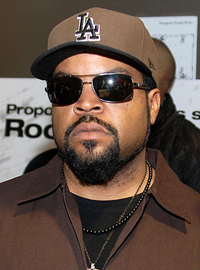