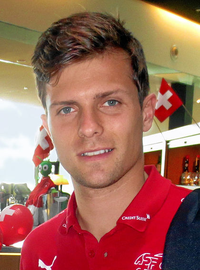 image credit
Valentin Stocker by Christophe95, is licensed under cc-by-sa-3.0, resized from the original.
Valentin Stocker (born 12 April 1989 in Lucerne) is a Swiss footballer who plays as a left midfielder for FC Basel in the Swiss Super League.

END_OF_DOCUMENT_TOKEN_TO_BE_REPLACED 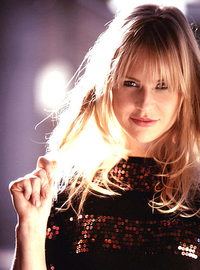 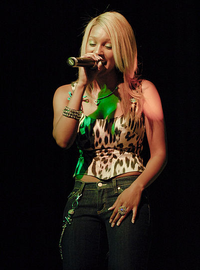 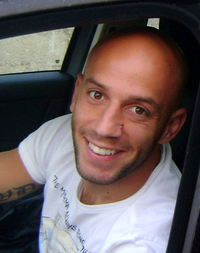 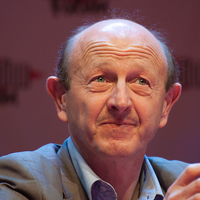