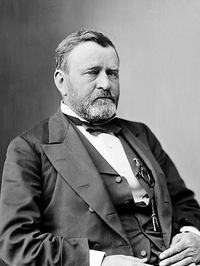 Ulysses S. Grant (born Hiram Ulysses Grant; April 27, 1822 – July 23, 1885) was the 18th President of the United States (1869–1877) following his success as military commander in the American Civil War. Under Grant, the Union Army defeated the Confederate military; the war, and secession, ended with the surrender of Robert E. While still below average, his reputation among scholars has significantly improved in recent years because of greater appreciation for his commitment to civil rights, moral courage in his prosecution of the Ku Klux Klan, and enforcement of voting rights.
birthtime credit:
Rodden / Accuracy: excellent

END_OF_DOCUMENT_TOKEN_TO_BE_REPLACED 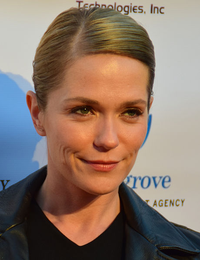 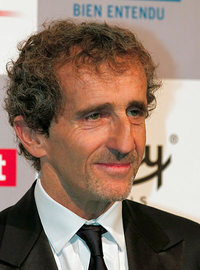 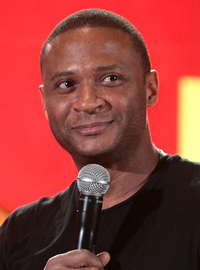 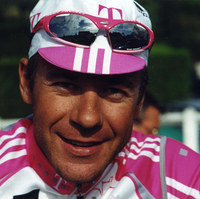