Tia Hellebaut (Dutch: [ˈɦɛləbɔut]; born 16 February 1978 in Antwerp) is a retired Belgian track and field athlete, who started out in the heptathlon, but afterwards specialized in the high jump event. She has cleared 2.05 metres both indoors and outdoors.Hellebaut was the 2008 Olympic champion in the high jump. She was previously the European Champion in 2006 and then the European Indoor Champion in 2007. She won the gold medal in the pentathlon at the 2008 IAAF World Indoor Championships. In addition to these medals, she has participated at the World Championships in Athletics on four occasions.She holds the Belgian records indoor pentathlon, indoor long jump and high jump, both indoors and outdoors.
birthtime credit:
Mandl / Accuracy: excellent

END_OF_DOCUMENT_TOKEN_TO_BE_REPLACED 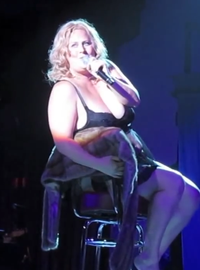 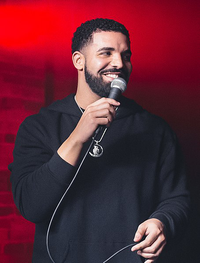 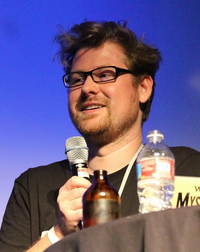 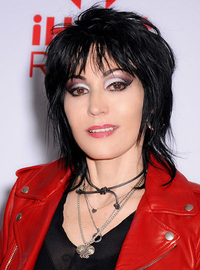