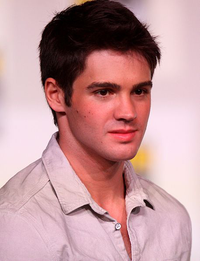 image credit
Steven R. McQueen by https://www.flickr.com/photos/gageskidmore/, is licensed under cc-by-sa-2.0, resized from the original.
Steven R. McQueen (born Steven Chadwick McQueen; July 13, 1988) is an American actor and model, best known for his role as Jeremy Gilbert in The CW show The Vampire Diaries.

END_OF_DOCUMENT_TOKEN_TO_BE_REPLACED 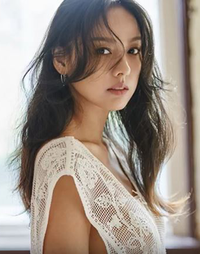 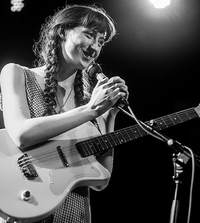 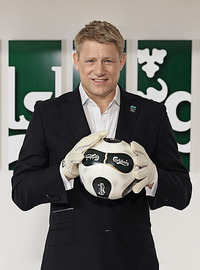 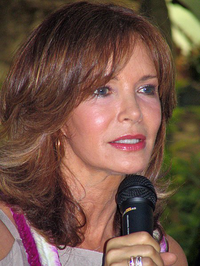