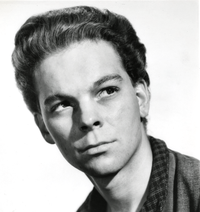 Russell Irving "Russ" Tamblyn (born December 30, 1934) is an American film and television actor and dancer, who is best known for his performance in title role of the 1958 Tom Thumb and the 1961 movie musical West Side Story as Riff, the leader of the Jets gang. He is also known for appearing in such films as Seven Brides For Seven Brothers, The War of the Gargantuas, Peyton Place and The Haunting, as well as for his portrayal of Dr. Lawrence Jacoby in the television drama Twin Peaks.
birthtime credit:
Wilsons / Accuracy: excellent

END_OF_DOCUMENT_TOKEN_TO_BE_REPLACED 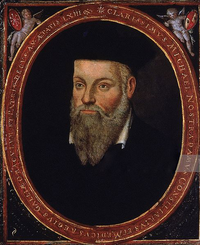 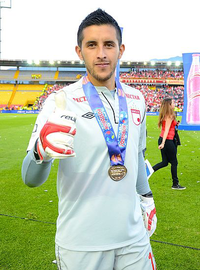 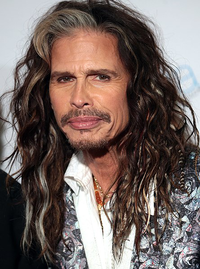 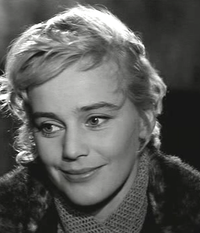