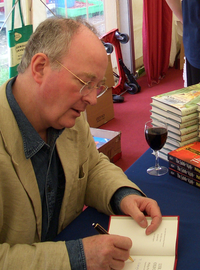 image credit
Philip Pullman by Adrian Hon, is licensed under cc-by-sa-2.0, resized from the original.
Philip Pullman CBE, FRSL (born 19 October 1946) is a British writer. He is the author of several best-selling books, most notably the fantasy trilogy His Dark Materials and the fictionalised biography of Jesus, The Good Man Jesus and the Scoundrel Christ. In 2008, The Times named Pullman one of the "50 greatest British writers since 1945".

END_OF_DOCUMENT_TOKEN_TO_BE_REPLACED 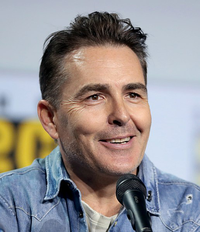 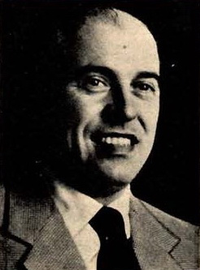 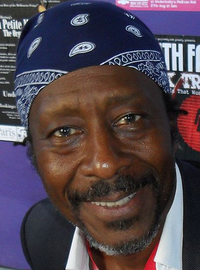 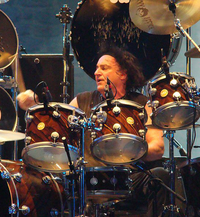