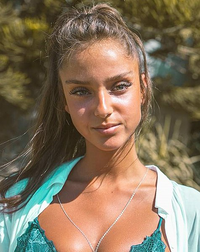 image credit
Neta Alchimister by Nodability, is licensed under cc-by-sa-4.0, resized from the original.
Neta Alchimister was born April 20, 1994. Israeli model who became the co-founder of the swimwear line Bananhot Bikinis.

END_OF_DOCUMENT_TOKEN_TO_BE_REPLACED 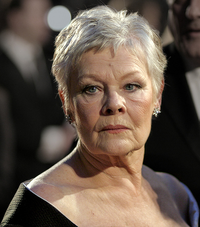 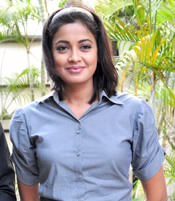 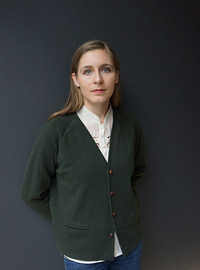