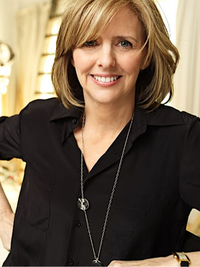 image credit
Nancy Meyers by Peggy Sirota, is licensed under cc-by-sa-3.0, resized from the original.
Nancy Jane Meyers (born December 8, 1949) is an American film director, producer and screenwriter. She is the writer, producer and director of several big-screen successes, including The Parent Trap (1998), Something's Gotta Give (2003), The Holiday (2006), and It's Complicated (2009). Her second film as director, What Women Want (2000), was at one point the most successful film ever directed by a woman, taking in $183 million in the United States.

END_OF_DOCUMENT_TOKEN_TO_BE_REPLACED 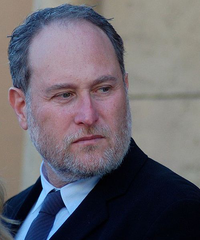 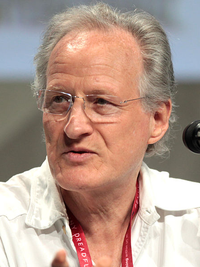 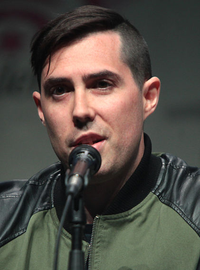 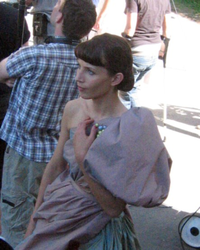