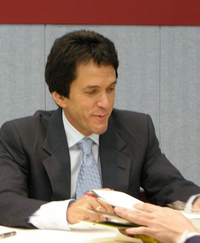 image credit
Mitch Albom by Vincent Wagner (Shack), is licensed under cc-by-sa-3.0, resized from the original.
Mitchell David "Mitch" Albom (born May 23, 1958) is an American best-selling author, journalist, screenwriter, dramatist, radio, television broadcaster and musician. His books have sold over 35 million copies worldwide. Having achieved national recognition for sports writing in the earlier part of his career, he is perhaps best known for the inspirational stories and themes that weave through his books, plays and films.

END_OF_DOCUMENT_TOKEN_TO_BE_REPLACED 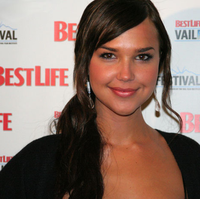 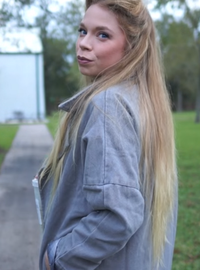 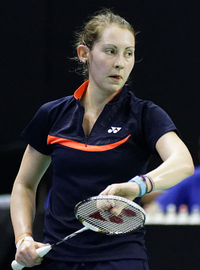 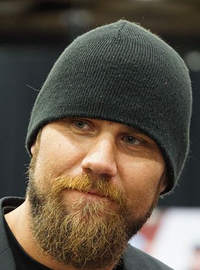