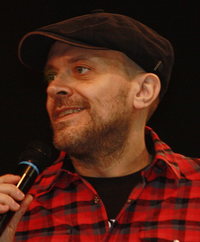 image credit
Max Pezzali by Moroboshi, is licensed under cc-by-sa-3.0, resized from the original.
Massimo "Max" Pezzali (born 14 November 1967 in Pavia) has been the singer and main song writer of the pop rock group "883". In 2004, he released his first solo album "Il mondo insieme a te". The album was successful in Italy and from then on Pezzali decided to continue his work as a solo artist. Together with the productions dating back to the 883 period, Max Pezzali sold over 18 million albums, thereby being one of the most popular singer in the history of Italian music.
birthtime credit:
Bordoni / Accuracy: excellent

END_OF_DOCUMENT_TOKEN_TO_BE_REPLACED 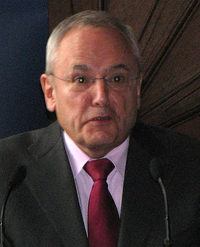 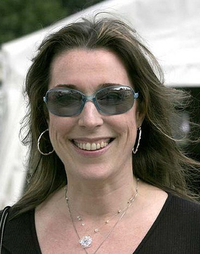 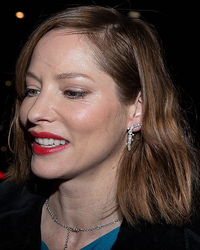 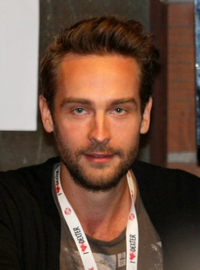