Louis Knox Barlow (born July 17, 1966) is an American alternative rock musician and songwriter. A founding member of the groups Dinosaur Jr., Sebadoh and The Folk Implosion, Barlow is credited with helping to pioneer the lo-fi style of rock music in the late 1980s and early 1990s. His first band, in Amherst, Massachusetts, was Deep Wound. Barlow was born in Dayton, Ohio and was raised in Jackson, Michigan and Westfield, Massachusetts.
birthtime credit:
Taglilatelo / Accuracy: excellent

END_OF_DOCUMENT_TOKEN_TO_BE_REPLACED 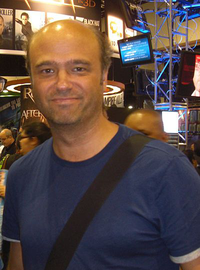 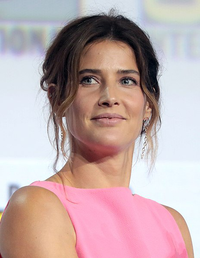 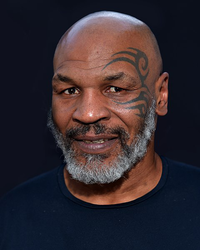 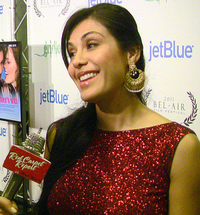