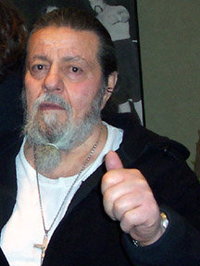 image credit
Lou Albano by Carrie Kirk, cropped by, is licensed under cc-by-sa-3.0, resized from the original.
Louis Vincent "Captain Lou" Albano (July 29, 1933 – October 14, 2009) was an Italian-born American professional wrestler, manager and actor. He was active as a professional wrestler from 1953 until 1969, then he became a manager, until 1995.Throughout his 42-year career, Albano guided 15 different tag teams and four singles competitors to championship gold.

END_OF_DOCUMENT_TOKEN_TO_BE_REPLACED 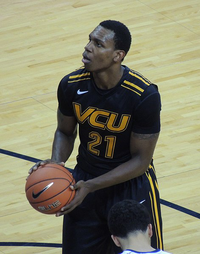 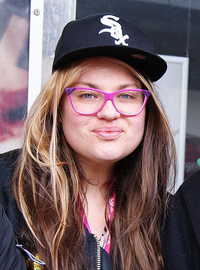 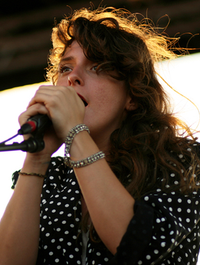 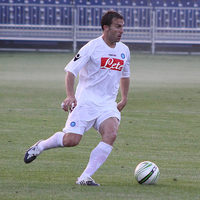