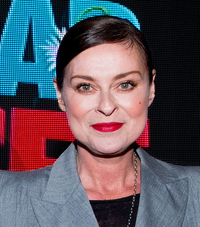 image credit
Lisa Stansfield by Lisa Stansfield By Daniel, is licensed under cc-by-sa-3.0, resized from the original.
Lisa Stansfield (born 11 April 1966) is an English recording artist and actress. Born in Manchester, Lancashire, her career began in 1980 when she won the singing competition, Search for a Star. After appearances in various television shows and releasing her first singles, Stansfield, Ian Devaney and Andy Morris formed Blue Zone in 1984. She has sold over twenty million albums worldwide, including five million of Affection.

END_OF_DOCUMENT_TOKEN_TO_BE_REPLACED 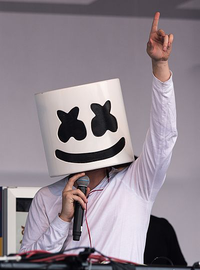 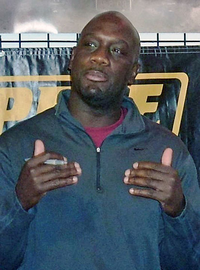 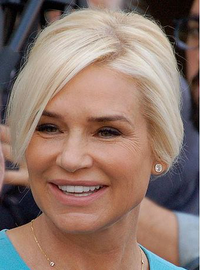 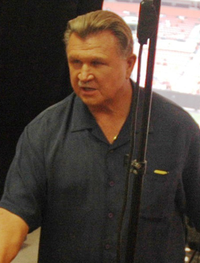