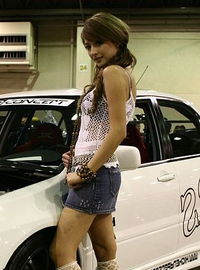 image credit
Leah Dizon by Brian Filoteo, is licensed under cc-by-2.0, resized from the original.
Leah Dizon (born September 24, 1986) is a former gaijin tarento, singer, and model. Born and raised in Las Vegas, Nevada, she moved to Tokyo, Japan in 2006 to pursue a career in entertainment. She made her recording debut on Victor Entertainment later that same year.

END_OF_DOCUMENT_TOKEN_TO_BE_REPLACED 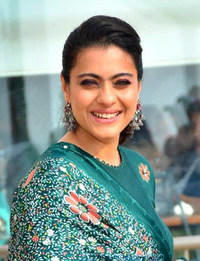 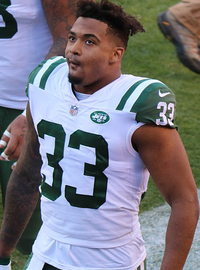 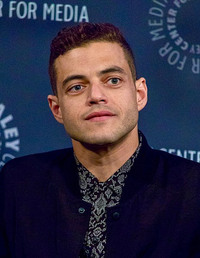 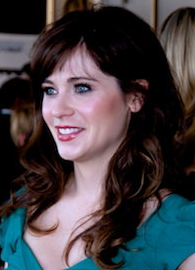