Kurt Herbert Adler (2 April 1905 – 9 February 1988) was an Austrian-born American conductor and opera house director.Adler was born in Vienna, Austria, to a Jewish family. His work in the field of music led him to become the assistant to Arturo Toscanini at the Salzburg Festival in 1936 and he also worked in Italy.
birthtime credit:
Scholfield / Accuracy: good

END_OF_DOCUMENT_TOKEN_TO_BE_REPLACED 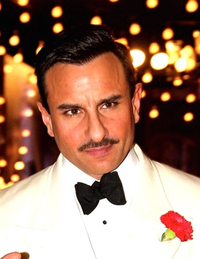 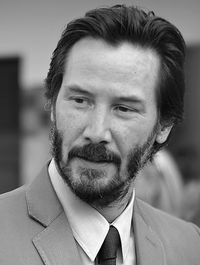 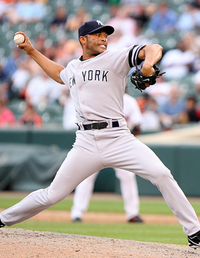 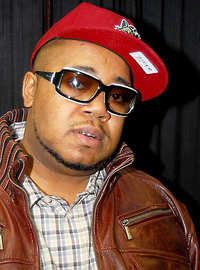