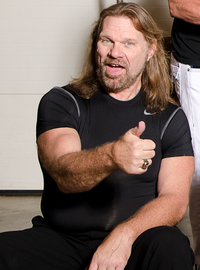 image credit
Jim Duggan by Endlessdan, is licensed under cc-by-sa-3.0, resized from the original.
James Edward "Jim" Duggan, Jr. (born January 14, 1954), better known by his ring name "Hacksaw" Jim Duggan, is an American professional wrestler. He is signed with World Wrestling Entertainment in a Legends contract.

END_OF_DOCUMENT_TOKEN_TO_BE_REPLACED 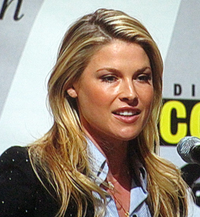 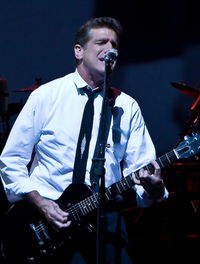 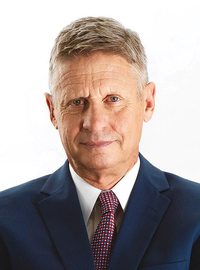 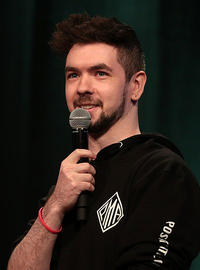