James Dewitt Yancey (February 7, 1974 – February 10, 2006), better known by the stage names J Dilla and Jay Dee, was an American record producer and rapper who emerged from the mid-1990s underground hip hop scene in Detroit, Michigan. According to his obituary at NPR.org, he "was one of the music industry's most influential hip-hop artists", working with big-name acts including A Tribe Called Quest, De La Soul, Busta Rhymes, Erykah Badu, MF Doom, The Roots, The Pharcyde and Common. Yancey died in 2006 of the blood disease thrombotic thrombocytopenic purpura.

END_OF_DOCUMENT_TOKEN_TO_BE_REPLACED 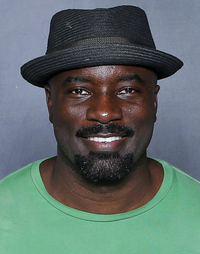 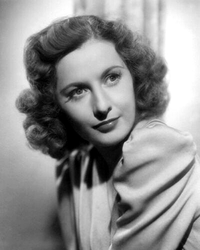 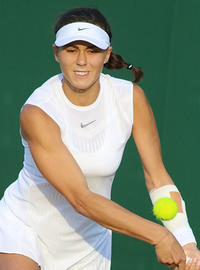