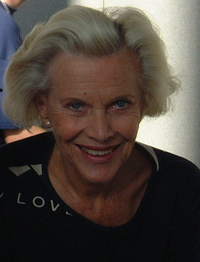 image credit
Honor Blackman by Rob Young, is licensed under cc-by-2.0, resized from the original.
Honor Blackman (born 22 August 1925) is a British actress, widely known for the roles of Cathy Gale in The Avengers (1962–64), Bond girl Pussy Galore in Goldfinger (1964), and Shalako (1968). She is also noted for her role as the goddess Hera in Jason and the Argonauts (1963).
birthtime credit:
Clifford / Accuracy: excellent

END_OF_DOCUMENT_TOKEN_TO_BE_REPLACED 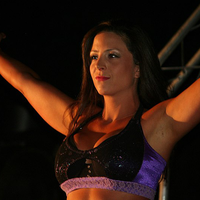 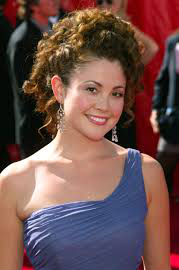 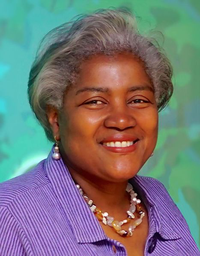 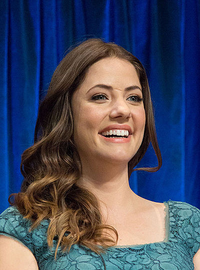