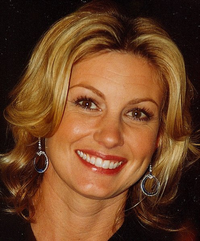 image credit
Faith Hill by Kingkongphoto & www.celebrity-photos.com, is licensed under cc-by-sa-2.0, resized from the original.
Faith Hill (born Audrey Faith Perry; September 21, 1967) is an American country pop singer and occasional actress. She is married to country singer Tim McGraw, with whom she has recorded several successful duets. Hill has sold more than 40 million records worldwide. Hill was, from 2007 to 2012, the voice of NBC Sunday Night Football's intro song.

END_OF_DOCUMENT_TOKEN_TO_BE_REPLACED 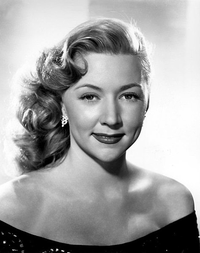 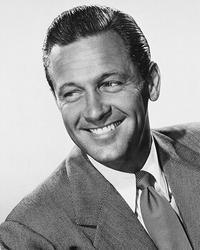 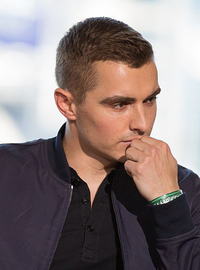 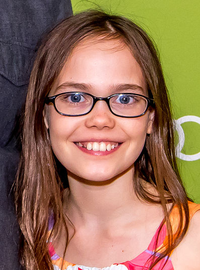