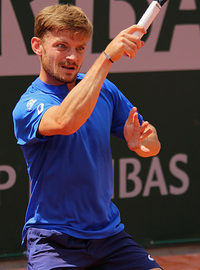 image credit
David Goffin by si.robi, is licensed under cc-by-sa-2.0, resized from the original.
David Goffin (French pronunciation: ​[da.vid ɡɔ.fɛ̃]) (born 7 December 1990) is a Belgian tennis player. He was born in Liège, Belgium (Rocourt, the same place as Justine Henin). He is most known for reaching the fourth round of the 2012 French Open as a qualifier, eventually losing to Roger Federer in four sets. Goffin is considered one of tennis' most promising prospects, and has defeated several higher-ranked players such as John Isner, Radek Štěpánek and Viktor Troicki. He is the Belgian No. 1, as of August 2013.
birthtime credit:
Dekoster / Accuracy: excellent

END_OF_DOCUMENT_TOKEN_TO_BE_REPLACED 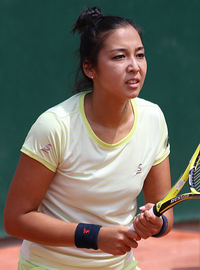 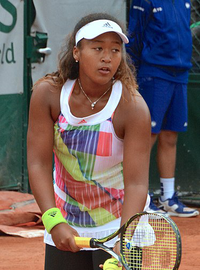 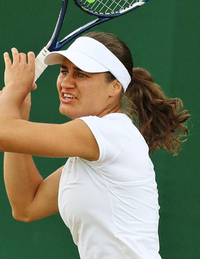 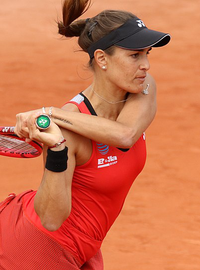